on May 31, 2009
"The Screen" was one of the early minimal-synth records by the British group Inertia. It was released in 1980 through Inertial Records. The single also included the b-side single "The Submarine". "The Screen" sounds similar to the early Voice Farm and Vice Versa. The band managed to release one studio album in 1981 entitled 'Confection'. Their recording material was never reissued. 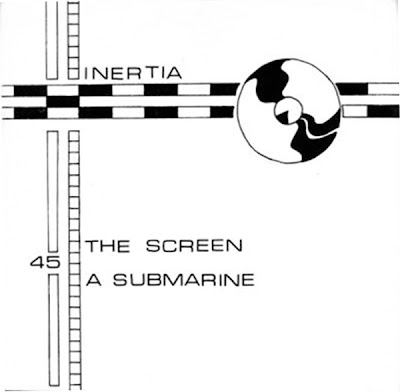