on May 05, 2009
The Norwegian group A-ha have finally returned after four years with a new single out on April, 24 2009. The single was premiered the same day on a Norwegian radio. The song is entitled "Foot of the Mountain" and it is based upon the track "The Longest Night" by Magne Furuholmen. The album 'Foot of the Mountain' is due to be released on June 19, 2009.

Song stream after the click
http://universalmusic.no/a-ha- Foot of the Mountain 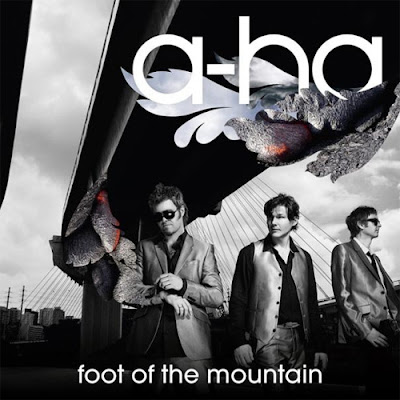