on May 01, 2009
Gang Of Four will celebrate the thirty year Anniversary of 'Entertainment'. 'Entertainment' is the debut album by Gang of Four which was released in 1979. In 2003, the album was ranked number 490 on Rolling Stone magazine's list of the 500 greatest albums of all time. The album was reissued in 1995 and included bonus tracks.

Through September, Gang of Four will play Edinburgh, Glasgow, Leamington Spa and London. They have also announced few festival dates including the Lovebox and Benicassim Festival. 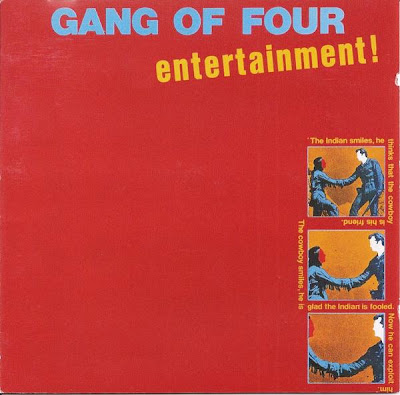