on May 05, 2009
Fischerspooner have released their third album 'Entertainment' which is a follow-up to their album 'Odyssey'. The album is released on May, 4 2009 around the world and it was produced by Jeff Saltzman who also worked with the Sounds and the Killers. The first single, "Supply & Demand", has been made available as a free mp3 download from the Fischerspooner website. If you pre-order a copy of 'Entertainment' on their official website you might get it signed. 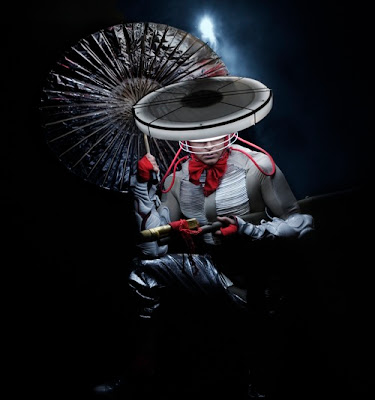