Belouis Some- 'Some People' Reissue

on May 02, 2009
Almost 25 years after the original release of 'Some People' by Belouis Some , the album has been reissued on CD by Cherry Red Records. 'Some People' was a debut album for Neville Keighley, originally released in 1985. Three singles were released from the album including "Round and Round" which was featured in 'Petty in Pink' soundtrack as well as 'Imagination' which remained his biggest hit. 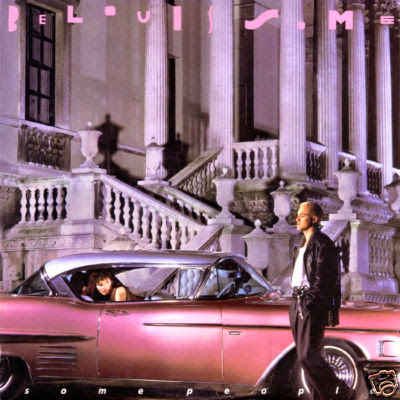