Instant Hit: Sparks- My Other Voice

on April 26, 2009
"My Other Voice" was one of the outstanding tracks on the Sparks' album 'No1 Song in Heaven' which was released in 1979. Although perfectly produced with electronic Cymbols, vocoder inputs and quite simple arrangements at the same time, it was never released as single. The whole album was produced by Giorgio Moroder and marks high point of the careers of both Sparks and Giorgio Moroder. 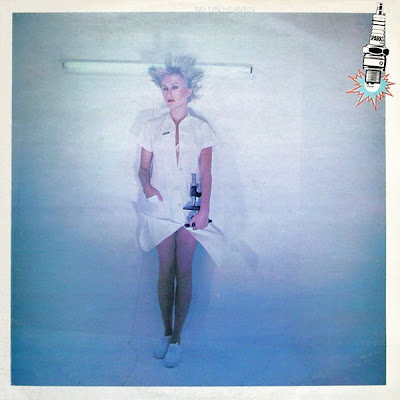