on April 12, 2009
Neil Tennant and Chris Lowe met in an electronics shop on Kings Road in Chelsea, London in August 1981 and soon recognized a mutual interest for dance music. Few years later they decided to form a band. Starting out, the two called themselves West End, because of their love of London's West End, but later they came up with the name Pet Shop Boys, which derived from some friends who worked in a pet shop, in Ealing.
24 years after their first hit "West End Girls" they were being asked by PETA to change their name. Their new name should be Rescue Shelter Boys!!! The musician refused but also added that none the less think (it) raises an issue worth thinking about.

More after the Jump
peta.pet.shop.boys 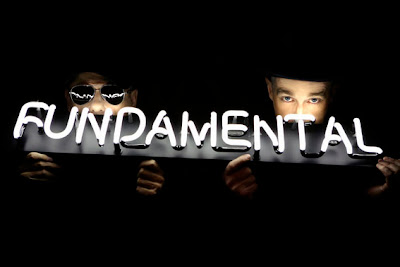