on April 30, 2009
Peaches will release her fifth studio album 'I Feel Cream' on May, 4 in Europe and May, 5 2009 in North America. The album was produced by Peaches alongside members of Simian Mobile Disco, Digitalism, Soulwax and Drums Of Death. It will be preceded by a double A-side single, 'Talk To Me'/'More'.

You can stream the entire album below
http://www.xlr8r.com/ 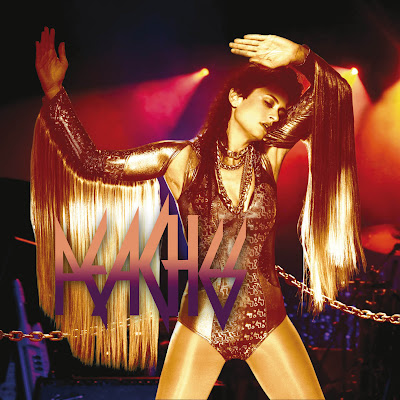