on April 13, 2009
Metric and Yeah Yeah Yeahs have both released their new albums in April. Metric have released their fourth studio album 'Fantasies' from which the first single "Help Me I'm Alive" was taken, as well as their latest release "Front Row" which was featured on the March 12th episode of Grey's Anatomy.
Yeah Yeah Yeahs came back for their third release. The album was produced by Nick Launay who also produced albums for Nick Cave and Arcade Fire. The first single "Zero" was released on February 24, 2009 is great synth pop anthem to rock and to dance to. 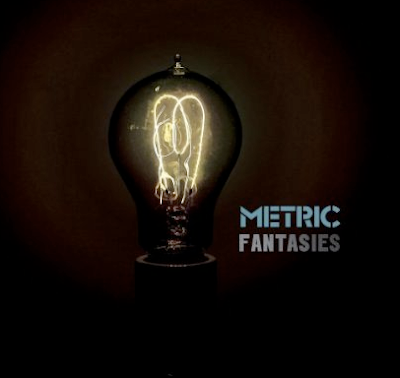 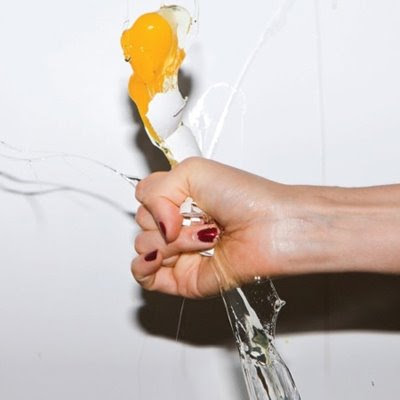