on April 04, 2009
Doves will release a new album on April 6, 2009. 'Kingdom of Rust' will be their fourth studio album and the follow-up to their album 'Some Cities' which was released four years ago.The album was preceded by first single "Kingdom of Rust" on March 30th. Doves also offered the album's lead track "Jetstream" as a free download on their website, starting from January 28, 2009. 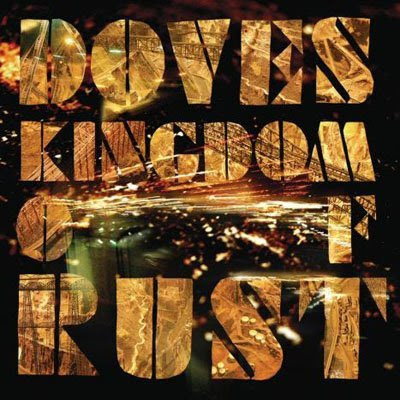