Depeche Mode- The Sound of The Universe

on April 20, 2009
Depeche Mode have released their twelfth studio album 'The Sound Of The Universe' today, 20 April, 2009. The album is scheduled to be released in the US and Canada a day after the official Europe release date. The album contains 13 songs and most of them were written by Martin L. Gore. The first single from the album "Wrong" has already been released in April and the video for the first single was directed by Patrick Daughters. 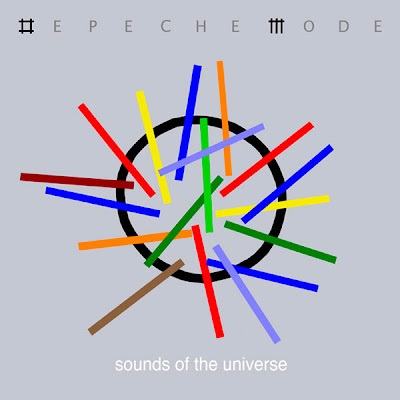