on February 21, 2009
November Group was a synth-pop group from Boston which was previously known as Wunderkind. The band was confronted by two women, the husky voiced guitarist Ann Prim and keyboardist Kearney Kirby. The name of the band was taken from a group of German expressionist artists from early 20th century. 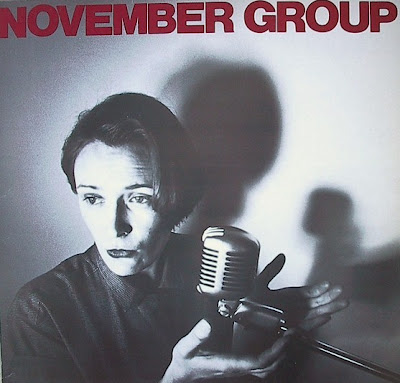 Even though dance oriented as many groups of that time, the November Group found their own formula of a new dance which was influenced by early dark dance groups like New Order and A Certain Ratio. It was powerful rhythm section which provided a great militant sound which was for both dancing and marching and it was probably coming from a factory hall. The central figures of the band were the lead singer Ann Prim and Kearny Kirby on synthesizers. Ann Prim’s vocal were modern and slick while her image showed 30’s and 40’s imagery. 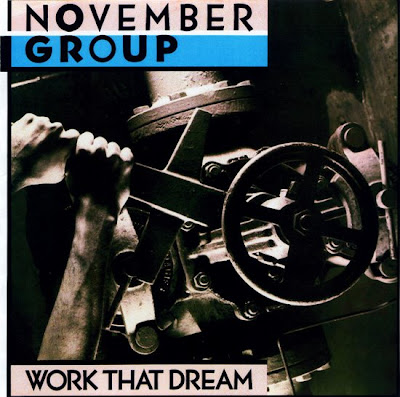 Between 1982 and 1985 they released three albums on three different record labels: their s/t debut album in 1982 on Modern Method Records, ‘Persistent Memories’ in 1983 which also featured the song “Put Your Back To It” for which the video was made and "Work That Dream" which was released in 1985 on A&M Records. Their songs also appeared on several compilations and there is also an unofficial release of ‘Working That Dream’ which features songs from all three LPs.