on February 28, 2009
"I Hope I Never" is the first 80's song which was released by Split Enz. This song appeared on the album 'True Colours' which was released in 1979. The song has been covered several times and there is also a slight similarity to the song "If I Know You" recently released by the Presets. The single release featured two different b-side singles and artworks for Australia and the international single release. 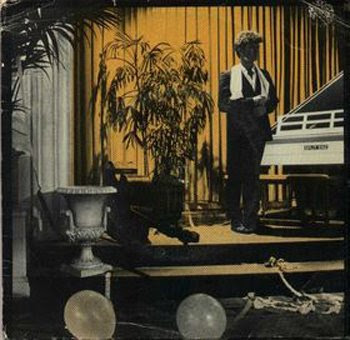