Instant Hit: Anything Box- Come Away

on February 13, 2009
Anything Box was an American synth-pop band that was formed in 1986 in Peterson, NJ. The band's name was an inspiration from a collection of short stories The Anything Box written by Zenna Henderson. They released their first albums in the 90's and their second album 'Worth' featured this wonderful synth-pop tune "Come Away". The album was released in 1994 through Orangewerks and it was produced by Gareth Jones. 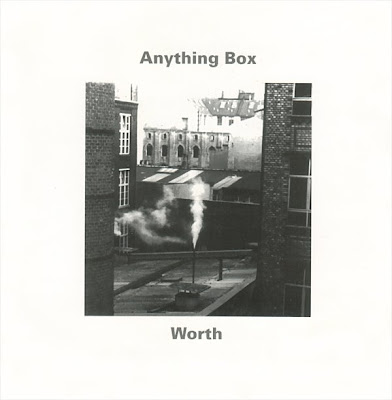