The Durutti Column- Love In The Time Of Recession

on February 20, 2009
The Durutti Column follow-up 2007’s 'Idiot Savants' with a brand new album, 'Love in the Time of Recession', due for release on March 2nd 2009. Written and played by Vinni Reilly, with drums and percussion from the Guru himself, Bruce Mitchell keyboards by Keir Stewart and Vocals by Poppy. The album opens with the "In Memory of Anthony" which is inspired by Reilly's long friendship with Factory Records impresario, Tony Wilson who died in 2007. 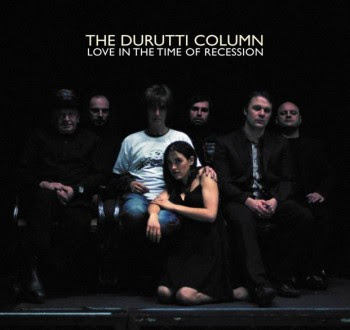 Listen to the tracks here:
http://www.myspace.com/thedurutticolumnmcr
Factory The Durutti Column