on February 25, 2009
"Wrong" is Depeche Mode's first single from their upcoming 12th studio album, 'Sounds of the Universe' The single officially debuted on February 21st, 2009, when the band performed at the Echo Awards in Germany.A video from this performance was the most viewed clip on YouTube for the two following days. The video for Wrong was posted on the official Depeche Mode Myspace page on February 20, 2009.A music video for the song was shot by Patrick Daughters in December 2008. 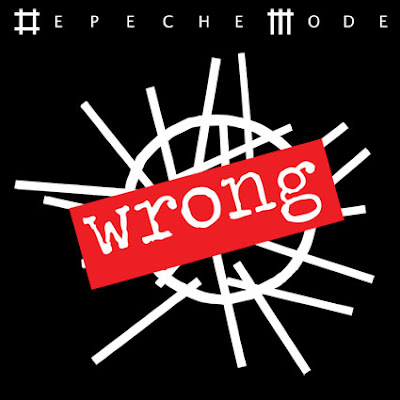