on January 23, 2009
John Maus is American avant-garde musician and composer. Although first drawn to our attention as a core member of Ariel Pink's Haunted Graffiti and keyboard player with Animal Collective's Panda Bear, Maus has proved himself to be an extraordinary musician with a distinctive sound in his own right. He released two album “Songs” in 2006 and “Love is Real” in 2007 through ‘Upset! The Rhythm. His music is melancholic, electro driven baroque pop with weird synthesizer lines and drum machine clicks. His voice reminds of Ian Curtis and Nick Cave. 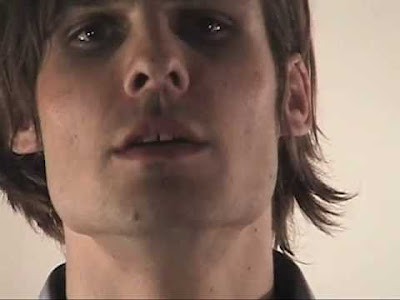