on February 02, 2009
Carol Holness, better known by her stage name Nancy Nova, is a singer songwriter from London, UK, largely active from 1978 to 1983. She is the daughter of Bob Holness and sister of Ros Holness of  Toto Coelo. She was a founder member of Toto Coelo, but left before they achieved popularity due to her signing a worldwide contract with EMI. 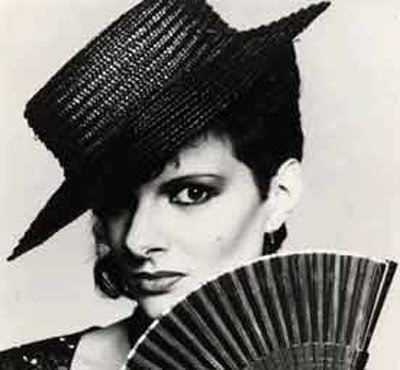 Nancy started her career at the age of fourteen playing guitar and singing in clubs in North London. She then studied for three years at the Bristol Old Vic Theatre School.She initially found success as a songwriter for Jesse Green, writing the single "Flip". She was a featured artist on Italian TV Show "Non Stop" for six weeks and her single "Akiri Non Stop" was used as the theme tune. She also wrote songs and sang on albums for other artists including Lena Zavaroni and Cleo Laine. 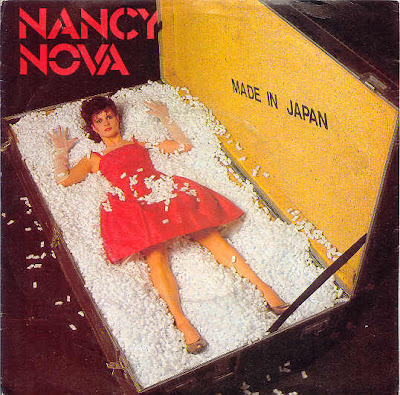 After working in theatre and television for a while Nancy committed herself full time to her recording career, signing to Ritz Records. She made a name for herself in Europe fronting a TV show for two months in Italy and appearing on Radio and TV promoting her album. Back in the UK she received massive radio play for her single, "The Force", which became a huge disco hit. More hits followed including "Made in Japan" and "No No No" before it became quiet for Nancy. 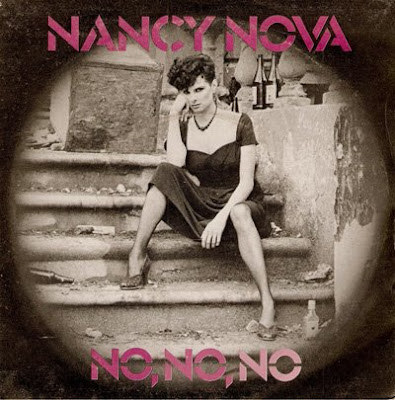 In 2004 Nova released a compilation of her 80s songs on CD as 'The Force'. A year later an album of new material in the Jazz style called 'Nancy Sings Jazz'. The latest album "Blowout" is currently only available through iTunes. Now, after a long break from public appearances largely spent on her farm in Devon, Nancy continues to sing and still writes prolifically. She has a huge catalogue of self-penned songs and is recording a new album.