on January 18, 2009
"I Dream To Sleep" was a minor hit for H2O in 1982/83 .It was released in England and Germany and appeared on the album 'Faith' from 1984. Their biggest success was as they opened up for Kajagoogoo on their UK tour with this song which reached number 17 on the UK Singles Chart in June 1983 The album has been reissued by Cherry Red Records and includes all songs from the album plus bonus tracks. 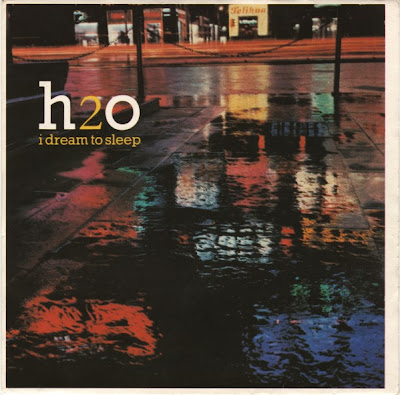