The Killers- Day and Age

on November 25, 2008
The American rock group the Killers have released their third album entitled 'Day & Age'. The album had several different release dates in different countries including the official date for UK, Canada and US November 24, 2008. The first single "Human" has already been released in September. The album is considered as the "continuation" of Sam's Town. 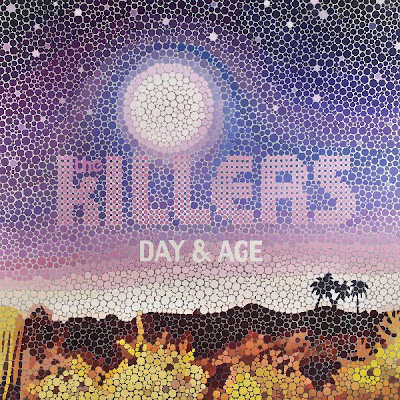