on November 10, 2008
"Care" was the b-side of the only single "Fusion" which was released by the Danish group in 1984/85. The record which was originally planned to become an album was produced by Martin Hall and it was issued on SAM records. The song also appeared on 'Return Of Flexi-Pop Vol. 5' compilation. Short after this Martin Hall started his solo career. 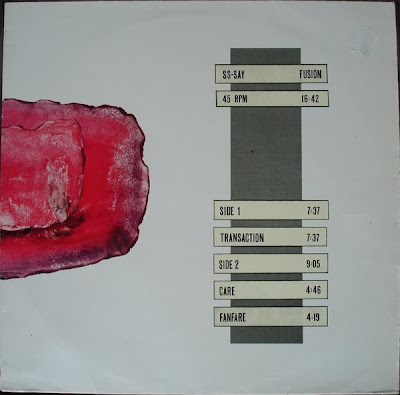