on November 03, 2008
Grace Jones has released her first album after over 19 years. Her latest release is entitled 'Hurricane' and today (Nov 3, 2008) it has been released around Europe and it is scheduled to be released in America on Dec 16, 2008. The album features several collaborations including Brian Eno, Tricky and Wendy and Lisa. You might notice some Laurie Anderson and Massive attack connections. 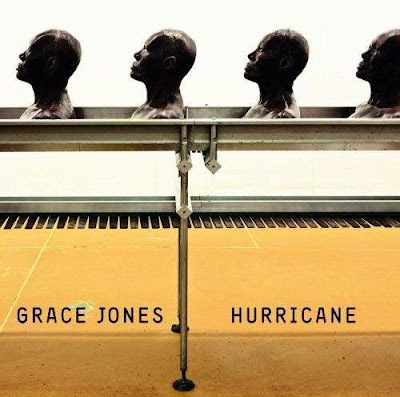