on October 28, 2008
Heartbreak is a british synth-pop duo who released their first album 'Lies' a month ago. The term "Metallo" is often used to describe their music which is a marriage of Italo disco and Metal, dark energy combined with melodic drama. The record features ten tracks and it was released through 'Lex Records'. 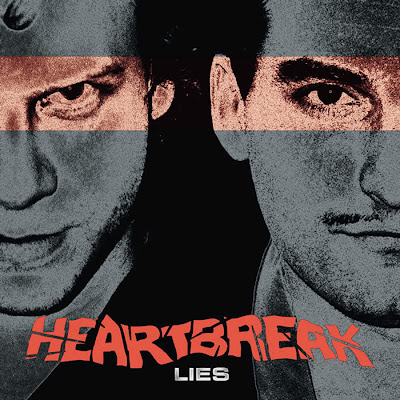