on October 27, 2008
"Lost and Late" is the latest release by the French group Martin Dupont who were formed in the early 80's and released several albums and singles during the decade. The album contains a selection of songs which were released between 1981 and 1985. The release is a limited edition pressed on 180 gram vinyl, accompanied by an insert printed with old band photographs by Michel Bresson.
www.minimal-wave.org/site 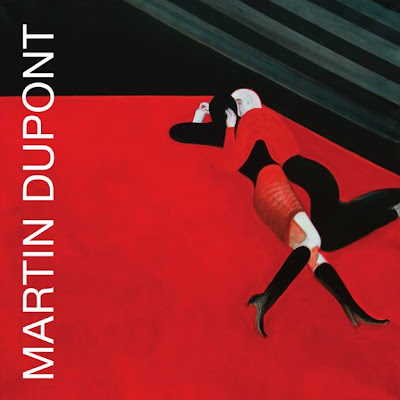