on October 08, 2008
"Sparks" was one of the outstanding tracks from the album 'Catch as Catch Can' from the year 1983 which despite the very atmospheric and melodic sound was never released as a single.It was on the crossroads slowly transforming Wilde's sound from New Wave to HiNrg and Pop which was dominant in mid and late 80's. One of her bests hidden behind the others. 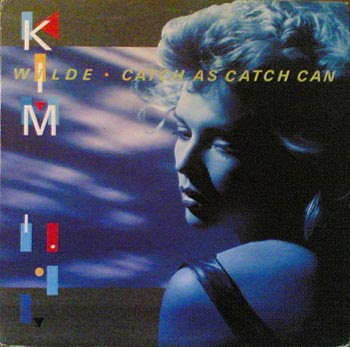