on October 07, 2008
Reminds me of the golden era of Last.FM where I discovered this tune playing it on random. "We're Going To Live For A Very Long Time" was the last track on the "Penthouse" side from Heaven 17's seminal album 'Penthouse and Pavement' which was released in 1981. It was never released as a single, but still it is going for a very long time. 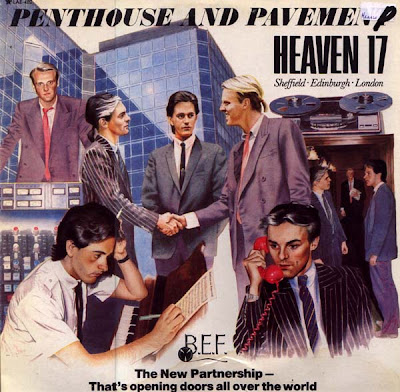