on October 12, 2008
"Missiles" is the fourth studio album by the Canadian group the Dears. The album is scheduled to be released on October 20, 2008. The album was marked by creative tensions within the band. By the time the recording process was complete, most of the supporting musicians had left, leaving only core members Murray Lightburn and Natalia Yanchak. 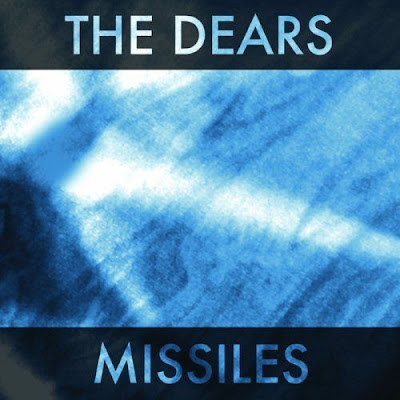