TV on The Radio- Dear Science

on September 10, 2008
'Dear Science', is the third studio album from New York's group TV on the Radio. It is due to be released on September 22, 2008 in most countries. The album will be released on Interscope Records, with 4AD taking the worldwide distribution. The album has been produced by David Andrew Sitek.
On August 19 the track "Golden Age" became available for streaming on the band's official website. 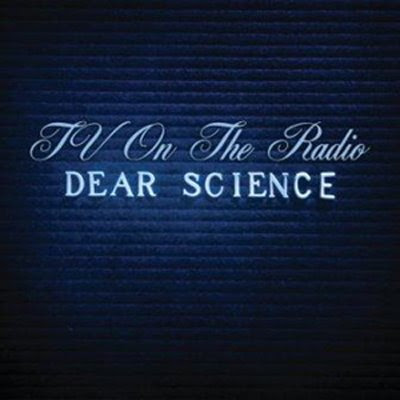