Toyah in The Court of The Crimson Queen

on September 04, 2008
Toyah Willcox will be releasing her first full studio album in almost 15 years. The album is scheduled to be released on September 12th and it has been added to Toyah's Official MySpace where you can hear the streams of her new songs. The album is entitled 'In the court of Crimson Queen' and video for the song "Sensational" has been directed by Dean Stockings. 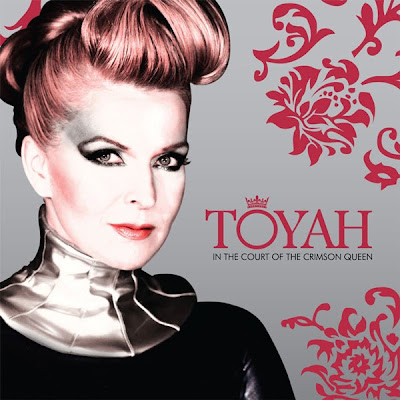