on September 30, 2008
Duran Duran will kick their 'Red Carpet Massacre' Latin American Tour in November 2008. This will be their most comprehensive run through the Continent in many years. The tour dates has been announced on their website. 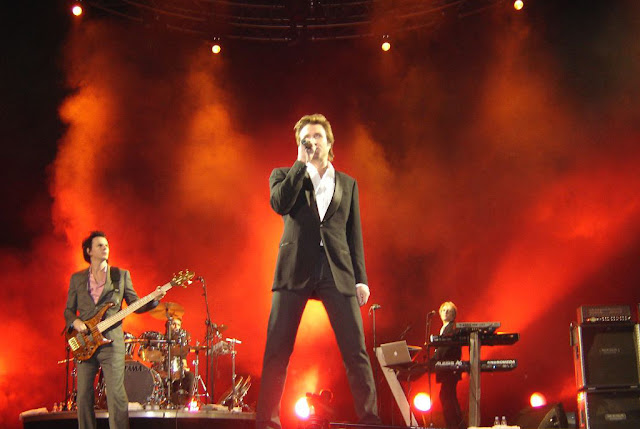