on October 01, 2008
One of my favorite New wave bands is turning 30 this year. Back in 1978, they had their debut performance at Eric's club in Liverpool. Since then they have had numerous hits at both sides of Atlantic, they were innovative, futuristic, experimental, they have been formed and reformed and in October they celebrate their 30th anniversary. These are the most significant moments and facts in the OMD's musical history. 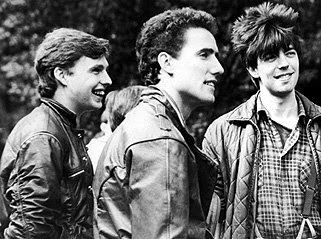 In 2001 the Guinness Book of Records declared Liverpool 'City of Pop' due to the many number one records to have emerged from the city. The most famous band to have come from Liverpool is The Beatles, who played many of their early gigs at the Cavern Club. During the late 70's and early 80's many great bands emerged including OMD who were formed in the second half of the 70's out of the ashes of few local bands who used to experiment with electronic and guitar driven music. 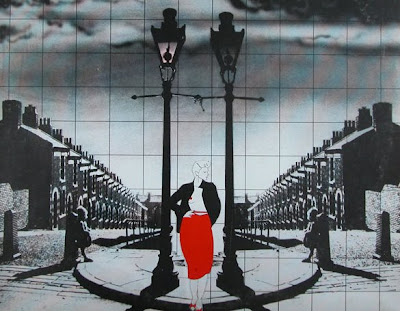 The founders of the group Andy McCluskey and Paul Humphreys both shared their love for early electronic music produced by Kraftwerk and Neu!. These two bands made a great impact on their early records. Even their side project was named after a valve from the diagram on the back cover of Kraftwerk's Radio- Activity album. 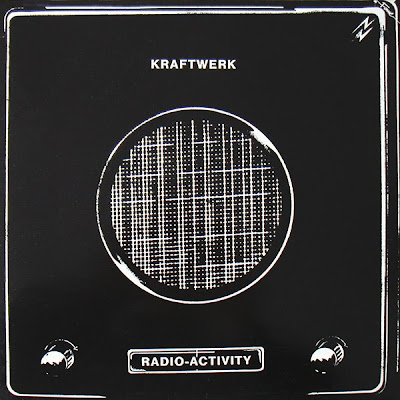 Eric's club was a music club in Liverpool which opened in 1976 in a building basement on Mathew Street. It became notable for hosting early performances by many punk and post-punk bands including Elvis Costello, Buzzcocks, The Clash, Joy Division, Ramones, Sex Pistols, Siouxsie & the Banshees, The Slits, The Stranglers, Ultravox, Wire, XTC and many other contemporary acts of that time. OMD had their debut performance in this club in October 1978.


"Enola Gay" was one of the best selling singles released by OMD in the European countries. It reached number one in France, Portugal and Spain. The song appeared on OMD's second album 'Organisation' which was released for Virgin in 1980. The song also caused some contraversary as it was named after a plane which dropped the first atomic bomb in an act of War on the Japanese city of Hiroshima on 6 August 1945 to bring an end to the Second World War.The song was also released during a major controversy surrounding then British Prime Minister Margaret Thatcher's decision to allow US nuclear missiles to be stationed in Britain.

The key figure of the artwork design of OMD's record sleeves was Peter Saville. The legendary cover of the New Order single "Blue Monday" (1983) and for example, the sleeve of the Joy Division album 'Unknown Pleasures' (1979) were to bring the Manchester graphic designer worldwide renown. Using a reduced, Modernist style Peter Saville has made key innovations in the field of visual communications, and in recent times he has had a profound effect on the interplay between art, design and advertising. He created the visual design for all OMD's record releases.
6. The Architecture of Sound

In 1981 OMD released their third album entitled 'Architecture and Morality'. It's considered as the group's landmark album which sold over 3 million copies and reached No.3 in the UK and No.1 in Belgium and Holland. The album is gloomy, synth-driven and it struggles with new techniques in sound. Two of OMD's best selling singles were taken from the album including their most successful single in the UK "Souvenir", the first song to feature Paul Humphreys on vocals, as well as "Maid of Orleans" which was their biggest hit in Germany.
The album was reissued last year in May(2007) and it includes a remastered CD and DVD. 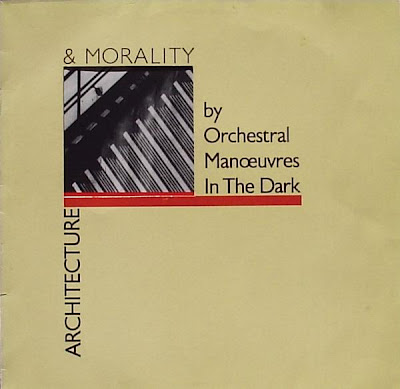 1983 saw the release of OMD's fourth album 'Dazzle Ships' whose title and cover art alluded to a painting by vorticist artist Edward Wadsworth based on dazzle camouflage. Dazzle Ships was OMD's musical experiment which took them to a whole new level of musical creation. The album contains sound collages, shortwave radio recordings, the sound effects of ships and submarines, speaking clocks and eastern bloc themes. "Genetic Engineering" and "Telegraph" are the only songs that were released as singles.
The album was reissued on 3rd March 2008. The new release featured remastered tracks, bonus tracks and sleeve notes along with new sleeve art which recreates the original 1983 vinyl sleeve. 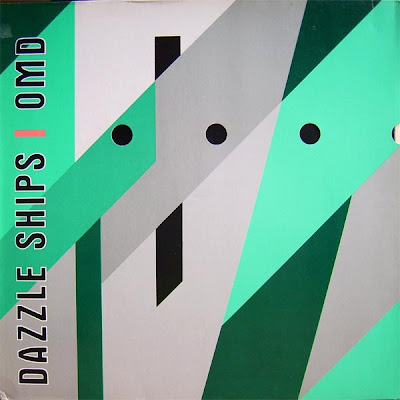 8. Orchestral Manoeuvres in the Pink

In 1984 OMD released their fifth album 'Junk Culture' which marked their return to a poppier sound. They adopted of a classic verse-chorus-verse-chorus structure again and their songs were returning to the charts in UK and they had their first hits in America. The single "So In Love" entered the American Top 40 establishing the group success in the US. In 1985 the band wrote the song "If You Leave" for the John Hughes movie 'Pretty in Pink'. The song was featured on the soundtrack and was a major hit, notably in the US and Canada where it reached the Top 5.
During 1988 the band appeared poised to consolidate their US success. But despite a support slot at Pasadena Rose Bowl with Depeche Mode, a top 20 US hit with "Dreaming" and a successful "Best of" album, OMD split. 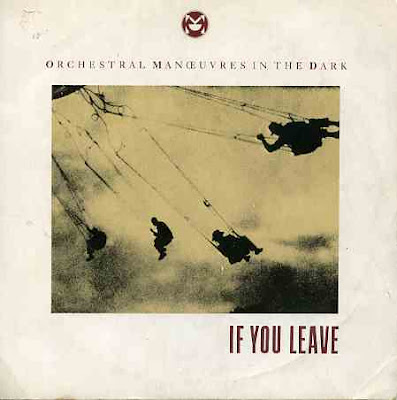 While Humphreys, Cooper, and Holmes left OMD to form The Listening Pool, McCluskey recruited Liverpool musicians Lloyd Massett and Stuart Kershaw and continued under the OMD moniker. Initially successful with hits like "Sailing on the Seven Seas" and "Pandora's Box" from their critically acclaimed 'Sugar Tax' LP in 1991, the new line up would release Liberator (1993), Universal (1996), before splitting up in 1996, due to lack of public interest. After the definite split in 1996 the band members were involved in different music projects including songwriting, management and recording with other bands.

On January 1 2006, Andy McCluskey announced plans to reform OMD with the McCluskey, Humphreys, Holmes and Cooper line up. The original plan was to tour the album 'Architecture & Morality' and other pre-1983 material, then record a new album.
The band released the remastered 'Architecture and Morality' CD with a DVD featuring the Drury Lane concert from 1981 that had previously been available on VHS and 'Dazzle Ships' album's 25th anniversary was celebrated.
The original line up is currently on tour celebrating 30 years of Orchestral Manoevrues in The Dark.