on August 24, 2008
'Forth' is the upcoming fourth album by English alternative rock band The Verve and will be released on August 25, 2008. It is the band's first album of new material since Urban Hymns was released in 1997, excluding two unreleased tracks on the singles compilation album This Is Music: The Singles 92-98.The album's first single, "Love Is Noise", received its first airplay by Zane Lowe on BBC Radio 1 on June 23, 2008. The band also released a non-album track, "Mover", as a free digital download a week later. 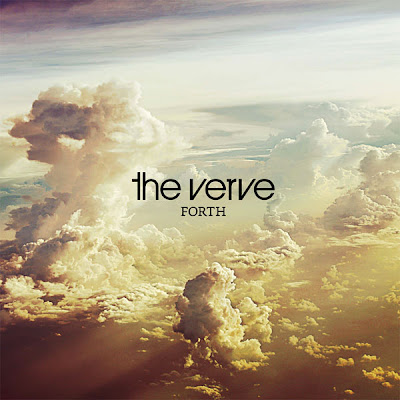