on August 01, 2008
Brett Andeson's second solo album has been released through all digital stores. The album is called "Wilderness" and its physical release will arrive through independent record stores on August 12th in digi pack again. The album will then go on general release in all record shops on September 1st. The single "A Different Place" was released a week before the digital release of the album. 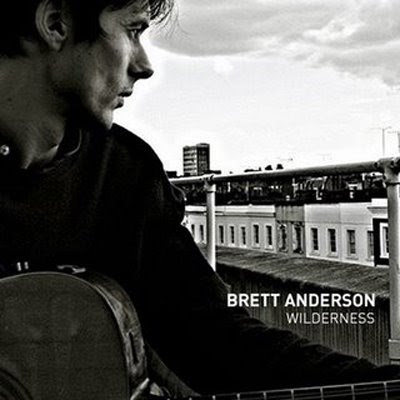 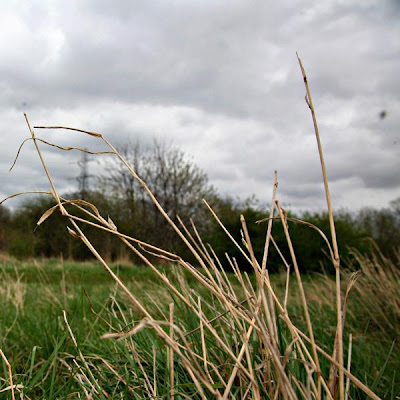