on August 08, 2008
B-Movie formed in Mansfield, Nottinghamshire during 1978 from the ashes of local punk band The Aborted. The band consisted of Steve Hovington (vocals/bass), Paul Statham (guitar) & Graham Boffey (drums). They quickly changed their name to B-Movie following Steve's discovery in an art book of the Andy Warhol painting of the same name. 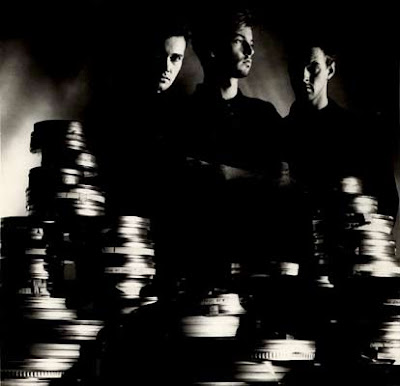 After they recorded the first four songs, they used to play the first demo gigs including The Cornhill Vaults in Lincoln where they played several times. In order to develop their sound they recruited the keyboard player Rick Holiday. This brought the whole new dimension to their sound and they moved form three minutes New wave songs to much more grander outfits. B-Movie released their first EP, 'The Take Three EP' on July 1980 which also included the first ever recording “Remembrance Day”. The next chapter in B-Movie history was marked through the meeting with Stevo, the local DJ who would eventually sign B-Movie to his own record label 'Some Bizzare'.There was also a plan for a compilation album which would take the same name.Twelve acts were assembled and they each sent in one track. The B-Movie offering was a newly recorded song called “Moles” which had become a live favorite. It was by far the rockiest track on the album and had very little in common with the other acts except maybe a willingness to experiment. The Some Bizarre Album was scheduled for release in February 1981 and would feature the vinyl debuts of Depeche Mode, The The, Soft Cell & Blancmange. All of these acts went on to considerable success so the album could be viewed as the musical equivalent of the Dead Sea Scrolls! 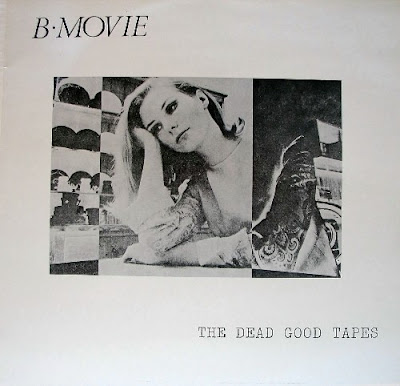 In 1981 they had their biggest UK commercial success when their single “Remembrance Day” reached 61 in the UK charts narrowly missing out on a crucial Top Of The Pops TV appearance. The single was receiving unanimously good reviews but was being ignored by daytime radio - it seemed that the record company did not have a strategy to get the record into the upper reaches of the chart. The follow up single 'Marilyn Dreams' failed to chart. In 1982 they released "Nowhere Girl" which made the Top 10 in many European countries and reached 68 in the United Kingdom, but there was no follow up and no sign of an album. 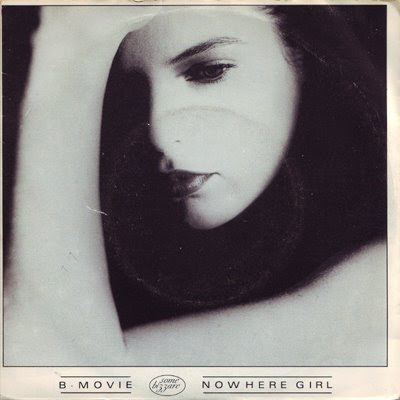 Keyboard player Rick Holliday left in 1983 to form Six Sed Red with Soft Cell associate Cindy Ecstasy. The rest of the band re-surfaced in 1984 with the single “A letter From Afar” produced by John "Jellybean" Benitez but this failed to chart. Towards the end of 1985 they finally released an album with Sire Records called 'Forever Running' containing re-recorded versions of the two hits but both it and the single "Switch On Switch Off" were flops despite a tour to promote them. 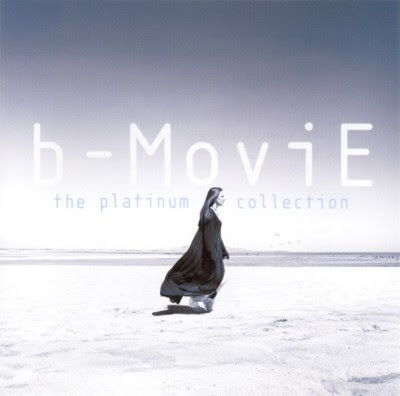 The band broke up soon after. The members of B-Movie were involved in different solo projects more or less successful and after a long hiatus, in March, 2006 B-Movie performed at the club The Metro in London. The videos of these live performances were already featured in this blog.