on July 03, 2008
'Modern Guilt' is the title of the eighth studio album by American musician Beck. It will be released on July 8, 2008 (his 38th birthday). The album will fulfill Beck's recording contract with Interscope Records, while outside of North America, the record will be released by XL Recordings.'Modern Guilt' features two contributions by Cat Power and is produced by Danger Mouse. 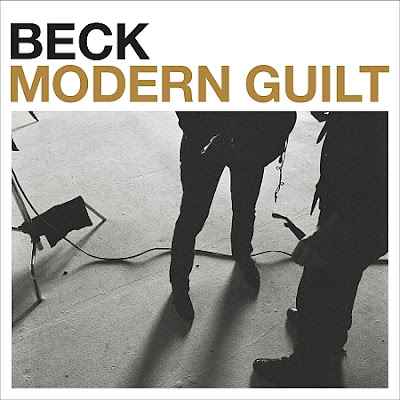