on June 23, 2008
'Með suð í eyrum við spilum endalaust', English: "With a Buzz in Our Ears We Play Endlessly" is the upcoming fifth full-length studio album by the Icelandic band Sigur Rós, to be released on June 23, 2008.It is the band's first album to feature a track sung in English "All Alright". The first track on the album, "Gobbledigook", premiered on Zane Lowe's Radio 1 show in the UK on May 27th, 2008, and is now available for free download from the band's official media website. "Festival" was premiered on Colin Murray's Radio 1 show on June 3rd, 2008. 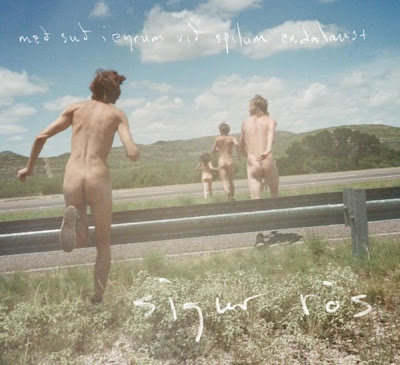