on June 07, 2008
'22 Dreams' is the ninth solo studio album by Paul Weller. It was released on June 2, 2008.The album is a double LP and single CD. Oasis stars Noel Gallagher and Gem Archer feature on the album, as does Ocean Colour Scene guitarist Steve Cradock and Blur guitarist Graham Coxon.
The first release from the album will be a double a-side single "Echoes Round the Sun" - which features Noel Gallagher and Gem Archer from Oasis, and "Have You Made Up Your Mind", which is scheduled to be released on May 26, 2008. 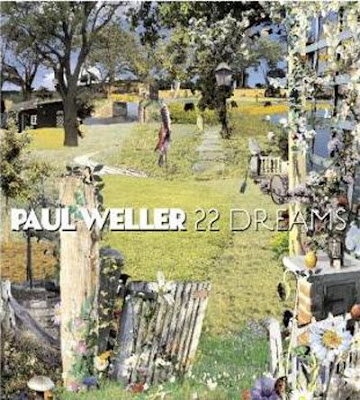