on June 13, 2008
OMD will be going on tour in October. The support group for OMD's UK October tour will be China Crisis. A well-established, but in some parts of the world less known Liverpool band, China Crisis produced a number of well-known and often successful singles in the 1980's such as "Christian", "Wishful Thinking", "Black Man Ray" and "Tragedy & Mystery". The band were also signed to the Telegraph label during the early 1990's, notably releasing the 'Acoustically Yours' album. 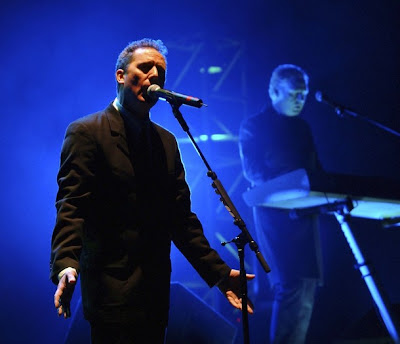 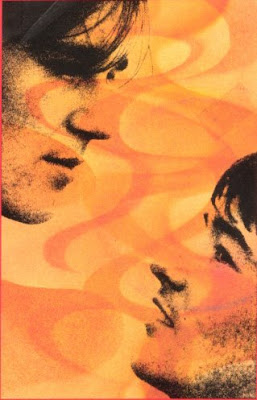