on June 02, 2008
'Velocifero' is the fourth studio album from Ladytron and their first to be released by their new label, Nettwerk. "Black Cat" is now available to download on their website. They have announced that "Ghosts" will be the first single of the album. The album is available for digital download on iTunes as of 19 May 2008. It is released on CD and other download websites on 2 June in the UK and 3 June elsewhere. Ladytron's record label have confirmed this album will be the first of Ladytron's with no vinyl release. The music video for Ghosts was officially released on YouTube on 17 May 2008. 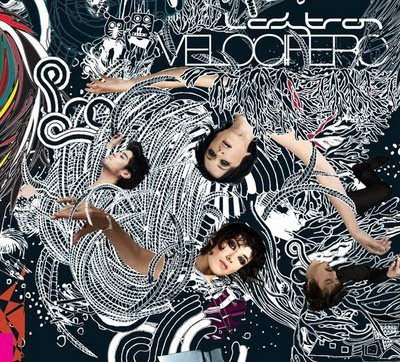