on June 09, 2008
"Smile in The Crowd" is a song which was written by Vinnie Reilly and originally performed by the The Durutti Column. This song and few other great cover versions appeared on Martin L. Gore's 'Counterfeit' EP which was released in 1989. 'Counterfeit' was released on several record labels in Europe and was reissued in 2003. 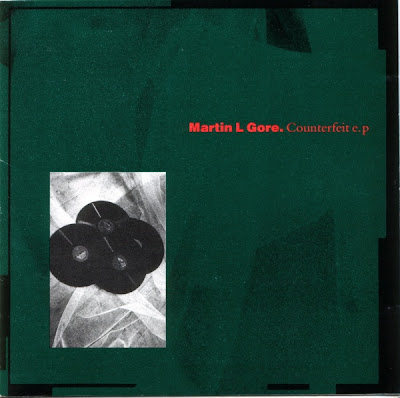