on June 15, 2008
While waiting for the new album to be released, here comes another single for the Cure. This is the second single release for the Cure this year. The first single "The Only One" was featured here in May. "Freakshow" is the second release and it is scheduled to be released on June, 10 2008 in the US and June 13, 2008 in the UK on Geffen Records. Like the first single "Freakshow" features great artwork again. 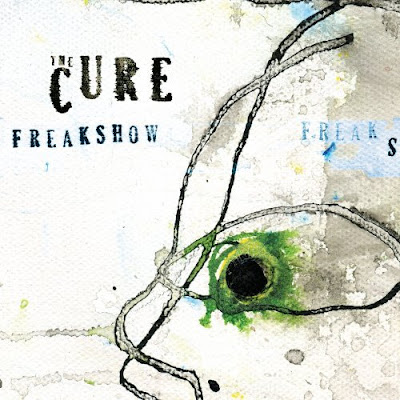