on May 24, 2008
Santogold is American artists, songwriter and producer who has recently released the self titled debut album. As she said her music is influenced by many diverse 80's music styles including New wave, Ska, Dub and Punk rock. She has made a point of not performing R&B or rap like other "brown girls”. “I'm A Lady” is a pop song that reminds of a great song from the mid 80's. 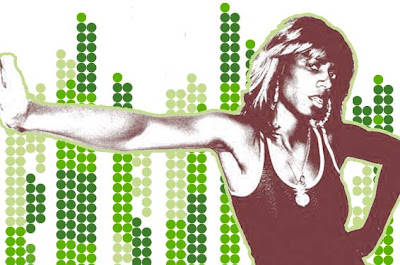