on May 31, 2008
"Lemonsweet" was a the first single by Baggare which was released on several labels in 1982. The song appeared as 7", 12" and as 7" disco version and it was also the first track on their debut album 'Circus'. Most of the songs from the album including "Lemonsweet" were produced by G.Ricoveri. 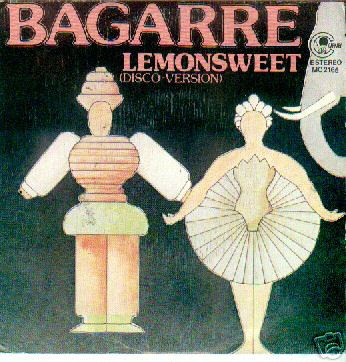