on May 31, 2008
'Imperial Wax Solvent' is a studio album by The Fall - the band's 27th - released in the UK on April 28th, 2008. The album features a new British-based lineup after the departures of the American musicians involved in writing and performing 2007's Reformation Post TLC - Mark E. Smith, keyboardist Elena Poulou and bassist Dave Spurr remain from the previous incarnation. They are joined by guitarist Pete Greenway (a guest guitarist on the previous album) and drummer Keiron Melling. 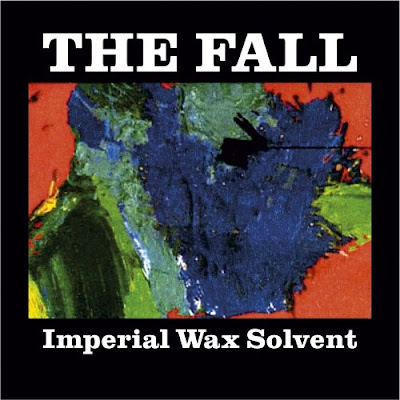