Cyndi Lauper- Bring Ya To The Brink

on May 25, 2008
'Bring Ya to the Brink' is Cyndi Lauper's tenth studio album and is to be released on May 27, 2008. The first single from the album is "Same Ol' Story". Lauper visited England and France during early 2007 where she wrote songs with dance artists such as Basement Jaxx, Digital Dog, Dragonette, Kleerup and Richard Morel. A song Lauper recorded with Basement Jaxx titled "I'm from New York" was available to stream from the band's MySpace profile and is rumoured to be included on their forthcoming fifth studio album. "Into the Nightlife" is expected to be released as the album's second single. 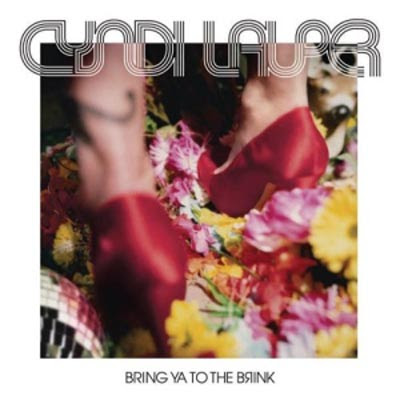