The Cure- The Only One

on May 17, 2008
Earlier this week the new single has been released by the Cure. This is their first single in three years and it features an A-side and B-sides and it is entitled "The Only One". Another single "Freakshow" will follow in June and the new album is set to be released in September. 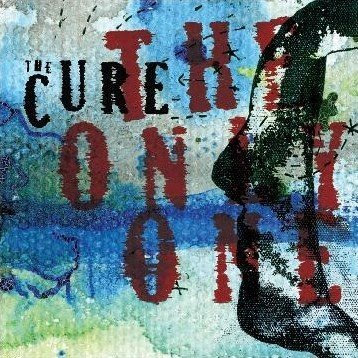