on April 13, 2008
'Go Out Tonight' is the 10th solo album from Paul Haig.The album is going to be released on April 14, 2008. Its release will be supported by his first full live performances since 1989. The first single from the album "Hippy Dippy Pharmaceutically Trippy" has been released a week earlier. 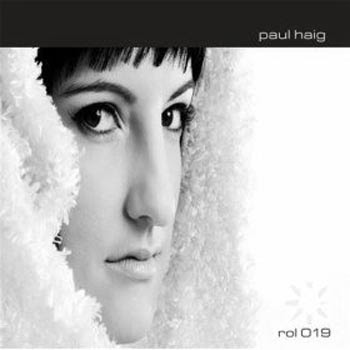