on April 09, 2008
Blondfire is the Brazilian/American brother/sister duo of Bruce and Erica Driscoll. They began under the name Astaire, but due to legal threats from the Fred Astaire estate they were forced to change their name. The siblings write/record/produce all their own songs and make a refreshing, UK influenced sound that is at once catchy, original, and undeniably their own. Despite their polished, pop hooks, the duo is the true definition of Indie. 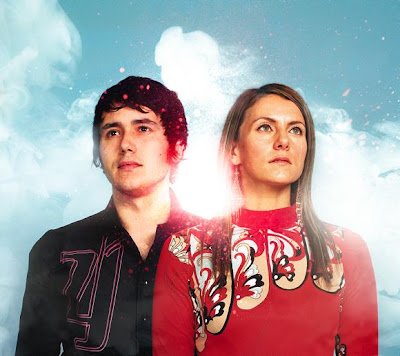 Blondfire- Into The Sea