on April 25, 2008
John Foxx's new live album 'A New Kind Of Man' will be released exclusively through Townsend Records on Monday 28th April, 2008. The album was recorded on the 2007 Metamatic UK tour and features 17 tracks, including the singles 'Burning Car', 'No-One Driving' and 'Underpass', as well as B-sides such as 'Film One' and 'This City'. The artwork is designed by John Foxx and features the classic 'empty suit' image as the cover.
http://www.metamatic.com/ 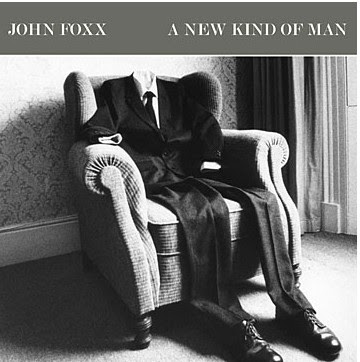