on April 08, 2008
East Wall released their only single "Eyes of Glass" in 1985 through ZYX Records.The single was issued as 12" only and included the vocal and instrumental version of the song. It was recorded in at the Master Studio 33 in1984 and it was produced by Ray Masola. The duo recorded one album in 1981 entitled 'Silence'. 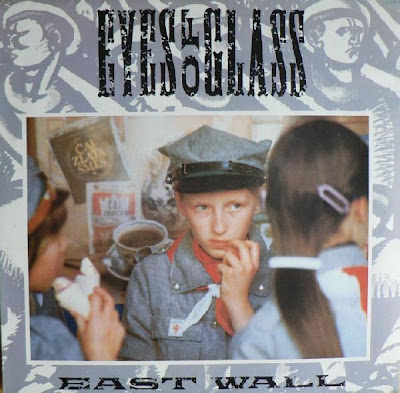